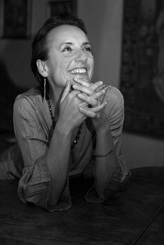 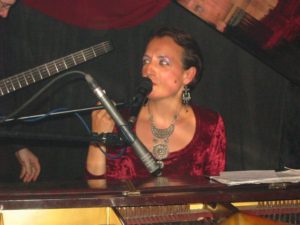 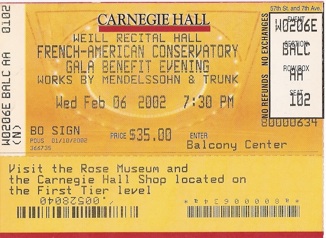 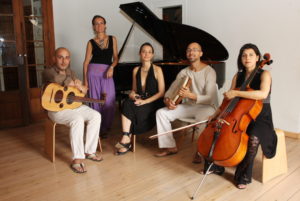 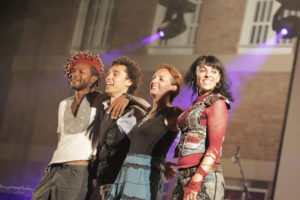 Frédérique is now back in France (Toulouse), since September 2011, she recreated Resonessence, which performed at Cave Poésie, Mandala, Pause Musicale, l’Espace  St Cyprien,Espace Job, and at the Festival Jazz sur son 31 (2013) 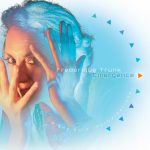 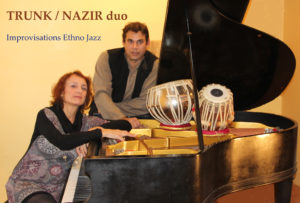 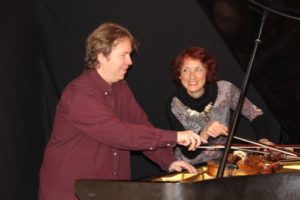